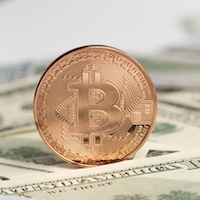 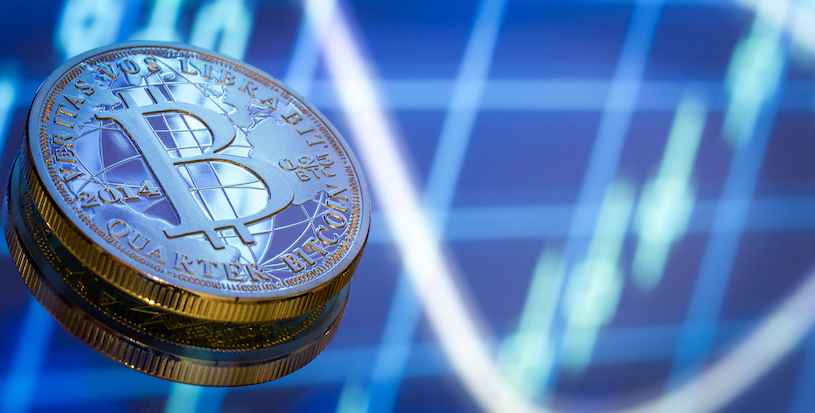 Bitcoin has recorded an impressive bullish performance this year and the cryptocurrency doesn’t appear to be slowing down. Bitcoin has more than doubled its price in the year-to-date period; it is currently trading up around $35,000, a price that is exponentially higher than the trading price of gold.

In the early days of Bitcoin, traditional financial institutions and many Wall Street experts were at the forefront of riling, undermining, and castigating Bitcoin and its users. One of the main reasons behind the initial skepticism that Bitcoin faced in the investment community was the bad imagery that linked up Bitcoin as the preferred payment instrument for criminal activities.

However, Bitcoin has enjoyed a rebirth in recent times and Wall Street is starting to warm up to the idea of a world where Bitcoin is accepted as legal tender. This piece looks at three of the most optimistic Bitcoin predictions from Wall Street analysts.

Saxo Bank analyst Kay Van-Petersen was one of the earliest Wall Street analysts to see the latent potential in Bitcoin. In December 2016, he predicted that Bitcoin would rise almost 165% from $754 (at that time) to $2000 in 2017. His outrageous prediction is right; and now, Bitcoin is trading at $35,000.

Van-Petersen is back with another “outrageous” prediction. This time, he thinks Bitcoin can score another huge increase to trade around $100,000 in the next one to two years. Van-Petersen is putting his name on the line to tout bullish prospects of Bitcoin. In his words, “This is not a fad, cryptocurrencies are here to stay… There will emerge two to three main ones. Bitcoin will be one of those. And the reason is the first-mover advantage, the scale and the pioneering.”

Analysts say Bitcoin could reach $1M if the conditions are right.

BitGo Software Engineer Jameson Lopp was one of the early tech adopters of Bitcoin and he heavily invested in the future of the cryptocurrency. Lopp submits that Bitcoin has been exhibiting a seven-year trend underlying a 0.66% daily increase in price. He also quotes the recent massive uptrend to above $40,000 to support his thesis.

Lopp submits that we can expect Bitcoin to be trading around $250,000 by 2023 if the exponential power of compound interest continues to play out. In his words, the Bitcoin price increase “is not linear due to the miracle of compound “interest.” 0.42 percent of tomorrow’s value is > 0.42 percent of today’s value.” 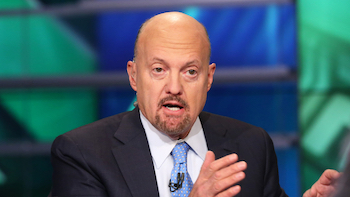 Jim Cramer often makes some interesting predictions and he has joined the Bitcoin bulls to predict that the cryptocurrency has an impressive upside potential ahead. Cramer, while speaking on CNBC’s “Squawk on the Street” observes that Bitcoin is shaping up to be a great solution for keeping firms in business against the existential threat of increased cyberterrorism.

He notes that Bitcoin could rise as much as $1M someday in the future if the pace of adoption of the cryptocurrency doesn’t slow down. In Cramer’s words, Bitcoin is surging because” European banks are frantically trying to buy them so they can pay off ransomware. It’s a short-term way to be able to deal with cybersecurity.” 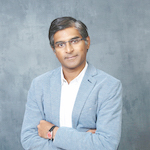 Amith Nirgunarthy’s demonstrated history of working in the internet industry coupled with strong entrepreneurship and analytical skills have helped him advise, start and exit bitcoin and crypto companies since 2013. He was first introduced to Bitcoin and its technology eco-system in India and continues to leverage his network, connecting South Asia to Russia, China and North America. He is currently the CEO and Co-founder of Blockstreet.™

Amith recently launched a new crypto fund and can be reached at 1-803-SATOSHI.

Petals of Padma: Acknowledging Excellence
The Truths We Hold: An American Journey