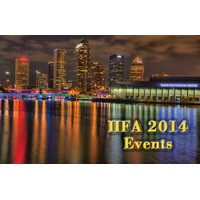 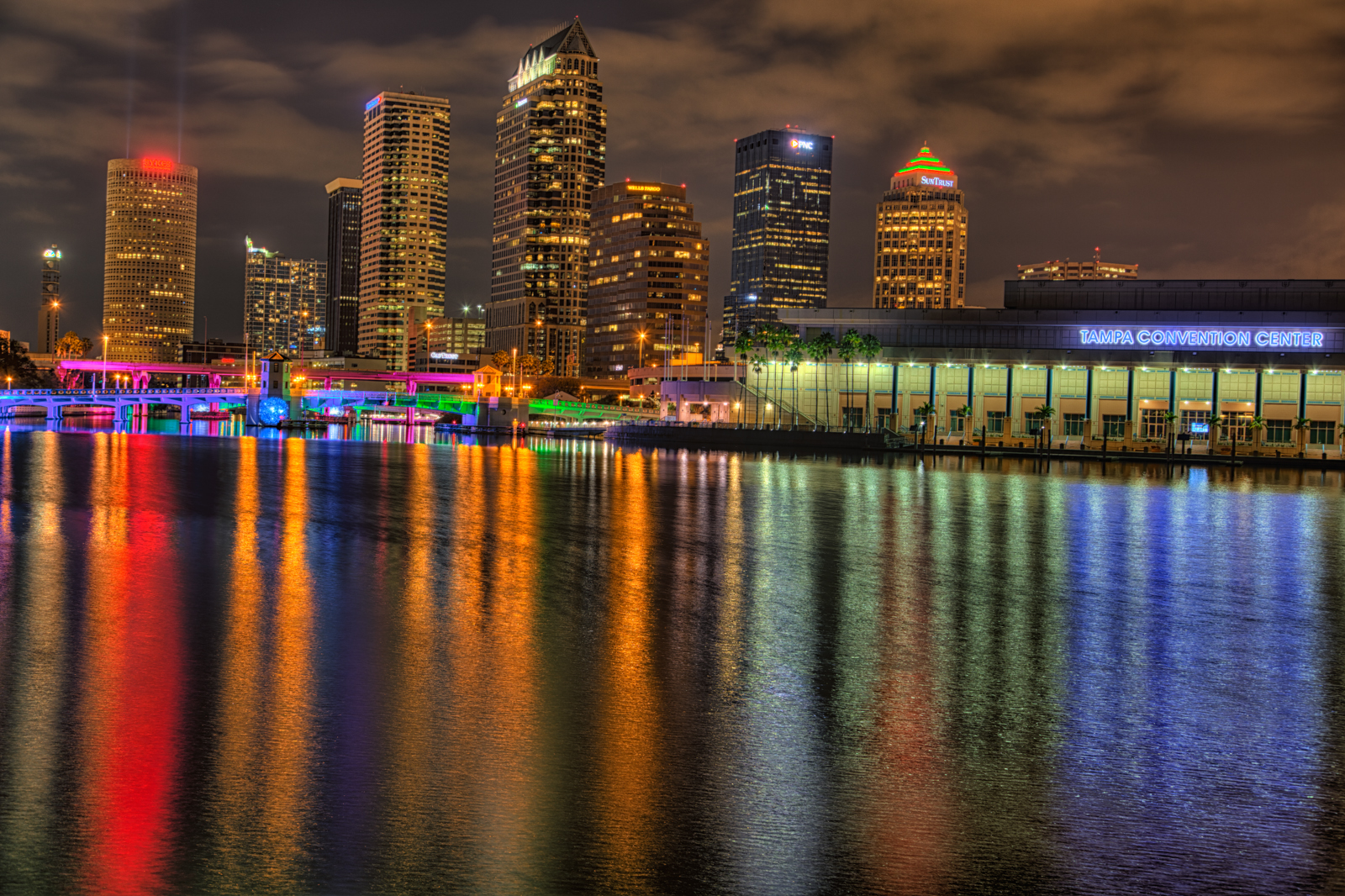 Tampa Bay, Florida is thriving with excitement as the IIFA 2014 ceremony is poised to rock the city. The event is spread over four days, from April 23– 26. Tickets for the awards ceremony, ranging between $99 and $3000, sold out quickly. While the grand three-day festival will culminate in the star-studded award function hosted by Farhan Akhtar and Shahid Kapoor, several other events and festivities are lined up for the extended weekend.

IIFA Airport Welcome
One of the main activities during the weekend is the welcoming of celebrities at the Tampa Bay airport. Celebrities arriving at different times of the day will be welcomed and escorted to their destination.

IIFA Expo
One of the highlights of the event will be the IIFA Expo, which will host businesses from India and the US. The Expo will showcase products and services related to wellness and tranquility, property, artifacts, bridal wear, tourism, banking, clothing, handicrafts and jewelry. The Expo takes place from April 24 – 26 between 9 am and 6 pm.

IIFA Stomp at the Curtis Hixon Waterfront Park (7 PM)
IIFA Stomp is an awesome mix of Indian entertainment. The event will feature a typical Indian “mela” (exhibition) with Indian music, songs, dance and food. A handicraft display is also being planned for this special occasion. IIFA Stomp, which has been organized around the theme “Taste of India,” is a free event for all. Visitors enjoy the venue, the beautiful Curtis Hixon Waterfront Park, and get a taste of the Indian culture. The Park overlooks the Hillsborough River and offers a spectacular place in the city. In fact, visitors can sail along the river and enjoy the spectacular show from their boats. Timmins, a director with event sponsor Wizcraft International, says that the intention behind the Stomp is to give an authentic Indian experience to the people of Tampa Bay. 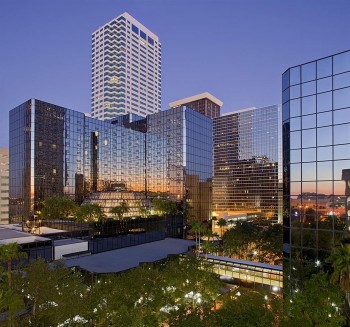 The second day at the IIFA will have a press conference. It is going to be held at Hilton Downtown at 11.30 AM. The press conference is a chance for the media to interact with Bollywood stars.held at the Tampa Convention Center over three days, will focus on building bilateral ties between India and the United States.

IIFA, in coordination with the Federation of Indian Chambers of Commerce and Industry (FICCI), will discuss crucial matters pertaining to energy, information technology & cyber security, infrastructure, healthcare, education, skill development and tourism. The University of South Florida College of Business will host the two-day event. While the first day of the Forum will focus on commerce ties between India and United States, the second day will focus more on the rich Indian diaspora.

Keynote addresses from both Indians and Americans will offer differing perspectives. The Indian ambassador to the United States will also be a speaker. Major business leaders from India will include the founder of Infosys, Mr. Narayan Murthy, and the President of FICCI, Mr. Siddharth Birla, both of whom will address the forum. 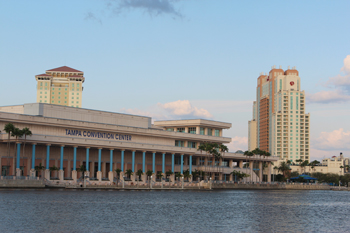 The Magic of the Movies & Technical Awards at MidFlorida Credit Union Amphitheatre (4:30 PM)

The Magic of the Movies & Technical Awards is one of the most important events of the weekend. Hosted by Saif Ali Khan, the event will feature performances by some of the most popular musicians from the music industry. Performers include Raahat Fateh Ali Khan, Pritam, Shruti Hassan, Aditi Rao Hydari, Bhoomi Trivedi (“Ram Chahe Leela Chahe” from Ram-Leela), Monali Thakur (“Sawar Loon” from Lootera), Ankit Tiwari (“Sunn raha hai” from Ashiqui 2), DJ Ravi Drums, and many others. The green carpet begins at 4:30 PM, and the main event will commence at 7:30 PM. 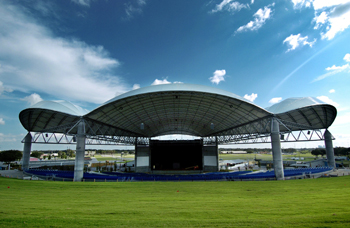 Ford Amphitheatre at the Florida State Fairgrounds Wednesday July 14, 2004. July 23 marks the first concert in the brand-new Ford Amphitheatre, a Christian concert featuring MercyMe and Michael W. Smith. We preview it, and just see if the venue is ready, for Brandon Times on 7/23. There’s still construction trucks and things out there–we probably need an updated photo to run the day of the concert.

Hollywood actor Kevin Spacey will conduct a film workshop on the fourth day of the event. He will be joined by award winning Indian actor, Vidya Balan. The workshop is meant to be a knowledge exchange program between Bollywood and Hollywood.

The grand culmination of the IIFA extravaganza is the IIFA Awards ceremony. This event will be hosted by Shahid Kapoor and Farhan Akhtar and will feature numerous star performances. The green carpet begins at 4:30 PM, and the main event commences at 7:00 PM.Each day of the event will culminate in an after-party that will be organized in different locations for all three days.

IIFA Awards 2014 Glitz and Glamour Come to Tampa
Bollywood Music: Then and Now