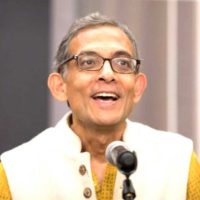 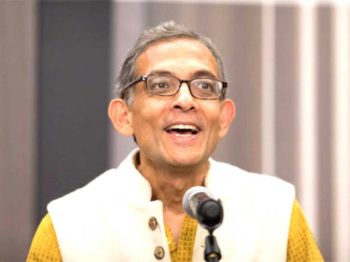 Indian-American Abhijit Banerjee won the 2019 Nobel Economics Prize, along with Esther Duflo and Michael Kremer, for their “experimental approach to alleviating global poverty.” Banerjee and Duflo, a French-American, have been married for four years. They are the first couple to win a Nobel Prize in Economics, and the sixth Nobel-winning couple so far.

Abhijit Banerjee and his wife Duflo are both professors at the Massachusetts Institute of Technology (MIT). And, Michael Kremer is a professor at Harvard University. Talking about the trio’s contribution to the field of economics, the statement released by the Swedish academy read, “The research conducted by this year’s Laureates has considerably improved our ability to fight global poverty. In just two decades, their new experiment-based approach has transformed development economics, which is now a flourishing field of research.”

“This year’s Laureates have introduced a new approach to obtaining reliable answers about the best ways to fight global poverty. In brief, it involves dividing this issue into smaller, more manageable, questions. They have shown that these smaller, more precise, questions are often best answered via carefully designed experiments among the people who are most affected,” it added.