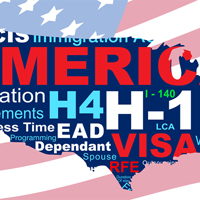 Rapid Fire Changes Come to the World of Immigration 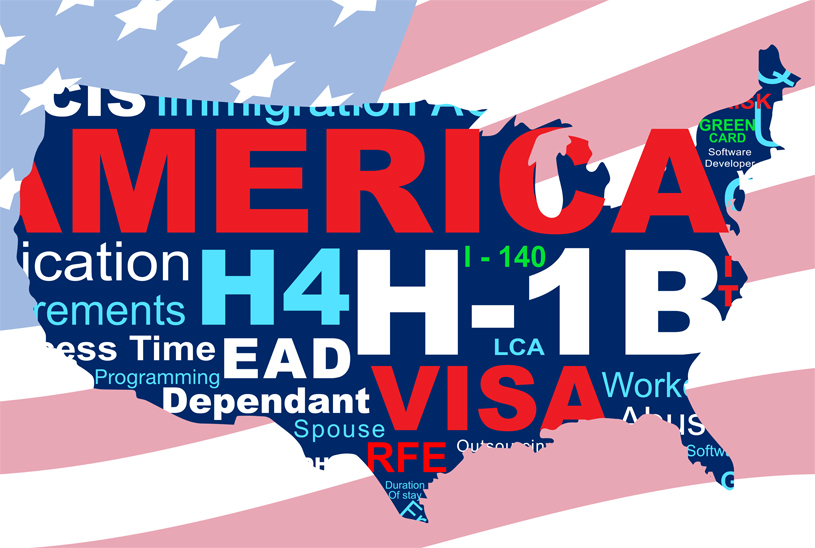 As if 2020 has not been chaotic enough with the COVID-19 pandemic, racial strife, and an oncoming presidential election, the immigration world has been on fire for the past month with policy changes issued from the United States Department of Homeland Security and the United States Supreme Court issuing landmark decisions on cases of importance to hundreds of thousands of individuals in the United States. Unpacking these developments and understanding the long-term implications has been a challenge, to say the least. 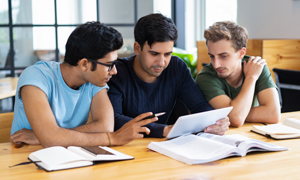 Immigration and Customs Enforcement, the agency charged with overseeing individuals currently in the United States on F-1 student visas, issued a policy memorandum blindsiding students nationwide in stating that F-1s currently in the United States that are enrolled in school programs operating entirely online is not considered to be taking a full course load and are thus considered to be in violation of their F-1 status. The announcement, issued on July 6th and just weeks before school is scheduled to open, has left students and administrators alike scrambling on how to accommodate the thousands of F-1s in the United States in the midst of a pandemic that requires all individuals to socially distance themselves from one another. DHS states that students currently in the United States and enrolled in online-only programs “must depart the country or take other measures, such as transferring to a school with in-person instruction to remain in lawful status. If not, 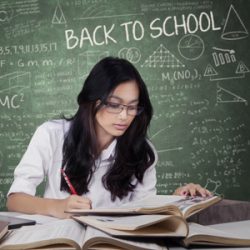 they may face immigration consequences including, but not limited to, the initiation of removal proceedings.” On July 14, 2020, the Department undertook a complete about-face, rescinding the memorandum and again permitting online-only class schedules. The change was likely in response to litigation spearheaded by Harvard and MIT asserting that the directive failed to take into consideration the many ripple effects that such a determination has upon various interested parties. The reversal was seen as another self-inflicted embarrassment for the Trump Administration, which had likely underestimated the blowback from students and universities. Although the lawsuit has yet to be formally dismissed, the Administration is unlikely to try to seek to implement any similar policy before the start of the coming Fall term.

The arguments set forth by Harvard and MIT in the F-1 context are, ironically, similar to those decided by the United States Supreme Court in upholding the DACA program, which the Trump Administration has unsuccessfully attempted to abolish over the past three years. The high court’s ruling, cheered by immigrant advocates, held that the Trump Administration failed to observe the requirements of the Administrative Procedures Act, which mandates that regulatory and policy changes cannot be “arbitrary and capricious” and must be rooted in accountability to the public and take into account the full scope of outcomes when enacting a change. By failing to provide a “reasoned analysis” to the decision to eliminate DACA, the 5-4 majority concluded that the government’s action did not address legitimate concerns that would result from the elimination of the program. As a result, the DACA program will continue to stand until either Congress steps in to determine the fate of the nearly one million “Dreamers” seeking a pathway to US citizenship or the Administration pursues another legal challenge to the program’s existence. 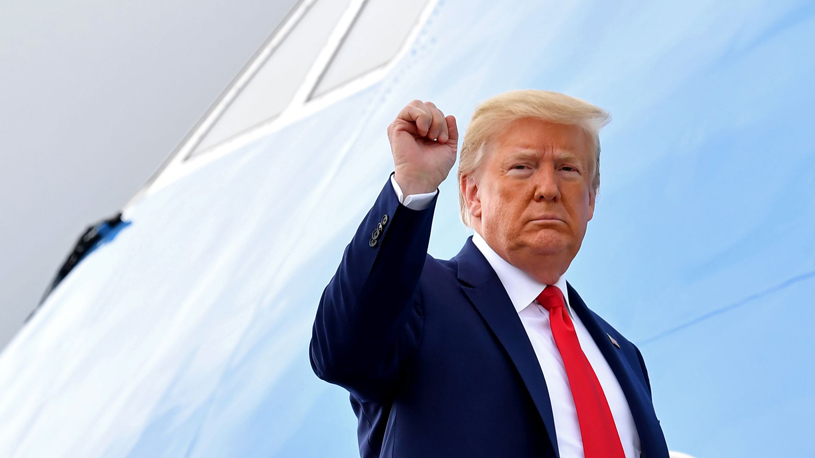 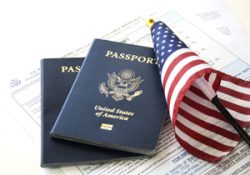 These front-burner issues also come against the backdrop of ongoing churn in the immigration world, including the tightened restrictions suspending the admission of H-1B, H-2B L-1, and J-1 visa holders through the end of the calendar year. The President’s proclamation, which came into effect on June 24, 2020, is in response to the continued COVID-19 pandemic that has raged across the United States with increasing intensity. The proclamation does not impact those individuals already inside the United States holding such classifications or foreign nationals already holding valid visas that are abroad. Exceptions have also been carved out for individuals working in essential job positions, such as healthcare and national security; however, this action, along with those indicated above, continues the longstanding pattern of the Trump Administration in seeking to curtail the availability of foreign workers. When coupled with the heightened denial rates for work visas more generally, the Trump Administration continues to showcase that a determined Executive Branch can continue to exercise its regulatory muscle even in the face of judicial setbacks. 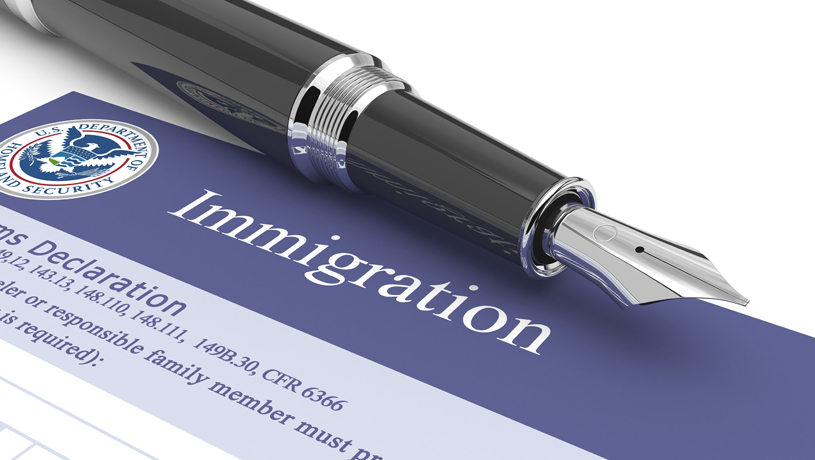