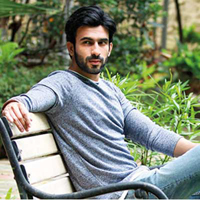 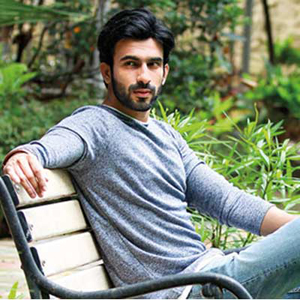 Ankit Siwach known for his roles in Manmohini and Rishton Ka Chakravyuh is set to return to television after his marriage with a negative role in Beyhadh 2. Siwach who got married last month to Nupur Bhatia returns for his third collaboration with acclaimed producer Prateek Sharma.

Beyhadh 2 starring Jennifer Winget, Ashish Chowdhry and Shivin Narang is a dark and twisted tale of Maya Jaisingh’s quest for love and revenge. Maya portrayed with gusto by Winget is neither meek nor submissive. An intelligent woman hellbent on her obsession and traumatized by childhood trauma, Maya is an anti-heroine like none Indian television has seen before or since.

In a cast of deeply flawed and complicated characters, Ankit Siwach is set to take audiences by storm with his nuanced role with shades of grey. Siwach hinted at his character’s past with Maya and how it ended in a manner that is as far from a fairy tale as possible.

To enter a show’s narrative when Winget, Narang, and Chowdhry have already established their characters must be intimidating. However, Siwach is reportedly excited to add a bit of spice to the story and his first role as an anti-hero. He seems particularly excited to share screen space with his friend Jennifer whose acting skills he highly praises. Winget’s Maya might just find her match in Siwach’svillian.