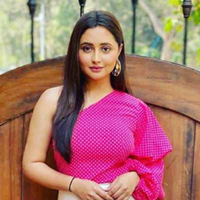 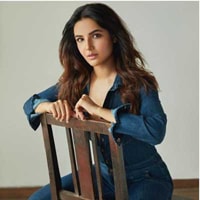 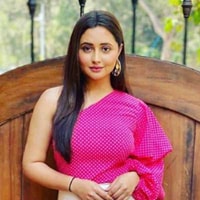 Rashami Desai is featured in the latest promo for Naagin 4 and is slated to play the role Shalaka. The actress of Uttaran fame was last seen on Bigg Boss 13. Though Desai didn’t win the celebrity reality show, she won hearts and admiration with her composed and calm dignity in an otherwise highly emotional show.

A shot of Desai on the sets of Naagin 4 was shared on social media by the show’s creative producer confirming she will be seen in upcoming episodes. It was rumored that Desai would play Nayantara, the role that Jasmin Bhasin, her former Dil Se Dil Tak co-star, had played before. However, it has been confirmed that Desai is slated to play the role Shalaka, a young modern girl. Whether Desai’s Shalaka has any connections to Nayantara remains to be seen.

The supernatural Naagin 4 led by actors Nia Sharma and Vijayendra Kumeria in their respective roles of Brinda and Dev is set to get spicier with the introduction of Desai’s character. Shalaka, introduced in the show as Dev’s second wife after a time leap of a year. Meanwhile, Nia’s character, Brinda seeks revenge from those who murdered her mother Manyata.

Desai’s Shalaka is sure to create a distance between Dev and Brinda as the latter ruthlessly plans to avenge her mother’s death. Whatever the on-screen dynamic between Nia and Rashami’s characters, all is well in real life as Nia took to social media to welcome Rashami to the cast.

School
Parth Samthaan celebrates his birthday with a bang