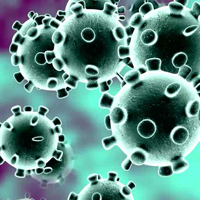 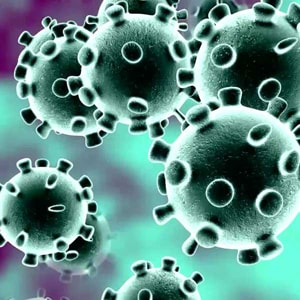 With the outbreak of coronavirus and more than 52 confirmed cases in India, Reliance Entertainment has chosen to delay the release of two of its biggest films for this year. Rohit Shetty’s Sooryavanshi starring Akshay Kumar as the titular ATS officer is rumored to have been pushed to release on April 10, 2020. Meanwhile, the Ranveer Singh film 83, directed by Kabir Khan is slated for release on May 29, 2020.

The multi-starrer Sooryavanshi is Rohit Shetty’s latest installment of his cop universe and brings together three of Indian cinema’s most popular leading men. Akshay Kumar as D.C.P Veer Sooryavanshi is joined by Ajay Devgan’s DCP Bajirao Singham and Ranveer Singh’s Sangram Bhalerao as they protect the country against the malicious forces of terrorism. Singh and Devgan reprise their iconic roles from Rohit Shetty’s blockbusters Simmba and Singham respectively.

However, with the fear and danger of coronavirus increasing throughout the country and world, Bollywood fans will have to wait for a bit longer for the two films to reach cinema halls. But if Rohit Shetty and Kabir Khan’s track record of delivering action-filled blockbusters are anything to go by, it is sure to be well worth the wait. 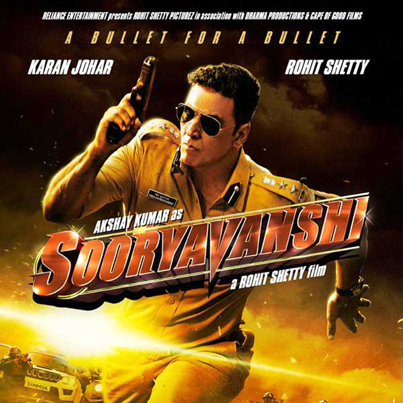 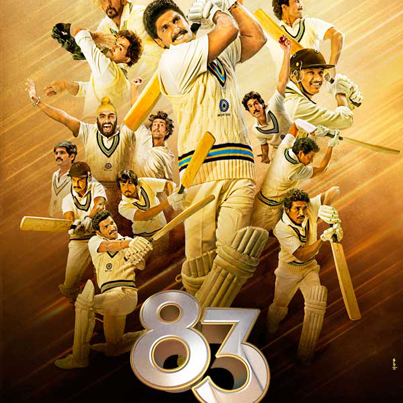